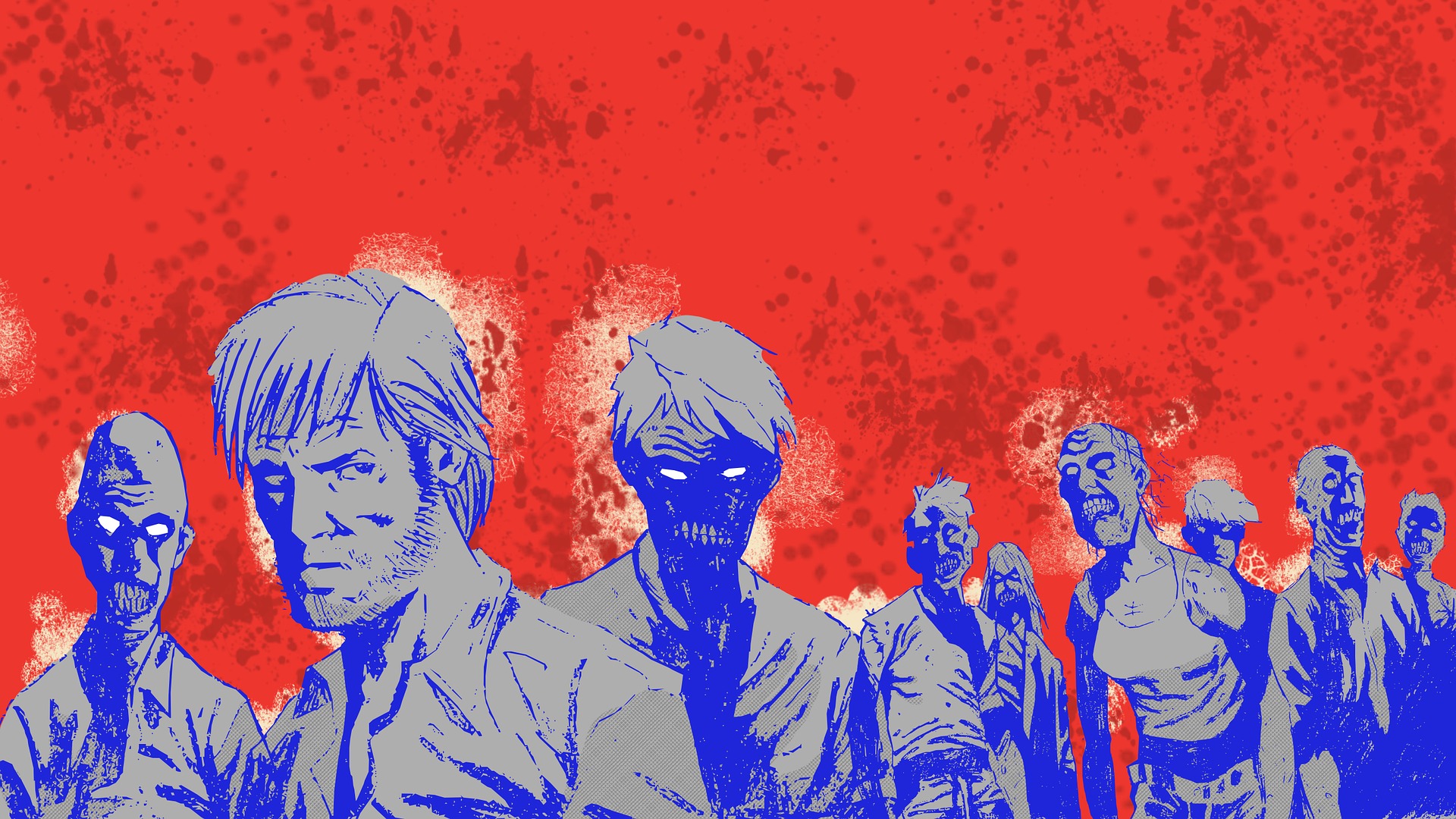 Welcome to Storytime Quarterly Blog Hop for our October Edition 2019.

You can read all the stories and listen to some of the stories from authors all around the globe.
New this year for Halloween: Several of us submitted our stories for acceptance to be read aloud on the podcast Alone In The Room With Invisible People hosted by Rebecca Galardo and Holly Lisle The Exception will be read on the podcast. Last year’s Halloween podcast was awesome!

The Exception was accepted to be read live on the podcast this year. You can read and listen.

It is thrilling to hear all the stories read with character and interesting sounds.

PODCAST: Alone In The Room With Invisible People.

The Exception by Vanessa Wells

When the dead began to rise out of their graves and snack on anyone they could get their decaying hands-on, I was the exception.

The dead loved me.

I contemplated how weird my life had become as I used a bulldozer to move the remains of dozens of poor souls – a skill I’d picked up post-apocalypse.  No way a runty orphan girl was going to be allowed to run this kind of machinery pre-z.

There was no one to tell me ‘no’ now.  Just the constant reek of putrefying flesh that had been my sole companion for three long years.  I’d gone nose-blind to the worst of it, but it was still a daily chore to keep the dead cleaned up so I didn’t accidentally slip in some unknown and unappealing fluid and knock myself out.

And I used to complain about taking out the trash.

The dead didn’t want to eat me.  They wanted to chat with me- at least until they liquified and I moved them out of the way with a bulldozer.

“You know what sounds good?”  One of the new-dead looked up with eyes that seemed almost alive – in a fever-bright kind of way.

“Brains.  You don’t know where I could score some do you?” He shambled along beside the machine.  “Hey, why don’t you invite some people here?  It would be fun.”

I rolled my eyes.  It was really better to not engage.

A noise startled me.

I closed my eyes.  “Oh God no.”  Whoever was shooting had no idea what they were heading for.  I hurried toward the shots.

A caravan of jacked-up monster trucks was parked in the road, impressive weapons on display as they finished off a few dozen straggling zombies.  They had no idea that there were thousands rousing themselves in various parts of the ruined city where I lived.

A thick-set man in a dirty wife-beater grinned at me.

“Lookiee here boys!  We’ve got us a live one.”  He took three giant strides to pick me up.

His breath was foul as his hands moved in a way that I didn’t appreciate.

“You need to listen-“

Another large man lumbered forward and took a long strand of my hair in his fingers.  “We aren’t scared of zombies girl.”  He cocked his gun.  “We’ll just take you with us and you can be our little emotional support pet.”

None of the men with him protested.  I snapped my mouth shut and closed my eyes.  I could hear the shambling, feel the zombies making their slow way to me, like a cold, dead, tidal wave.

When it was over, I was covered in gore and the talkative zombie was grinning at me with blood-covered teeth, eyes reminding me of a demented puppy.   “You invited people!”

PODCAST: General Link: Alone In A Room With Invisible People

The story The Exception will be read in character on the above podcast when the episode airs either Tue. Oct. 29th and/or the 2nd episode on Halloween Thurs. Oct. 31st. I won’t know on which episode the story will be read until they air. I will update this link on the 28th and add a second link on the 31st if you wish to return to listen.