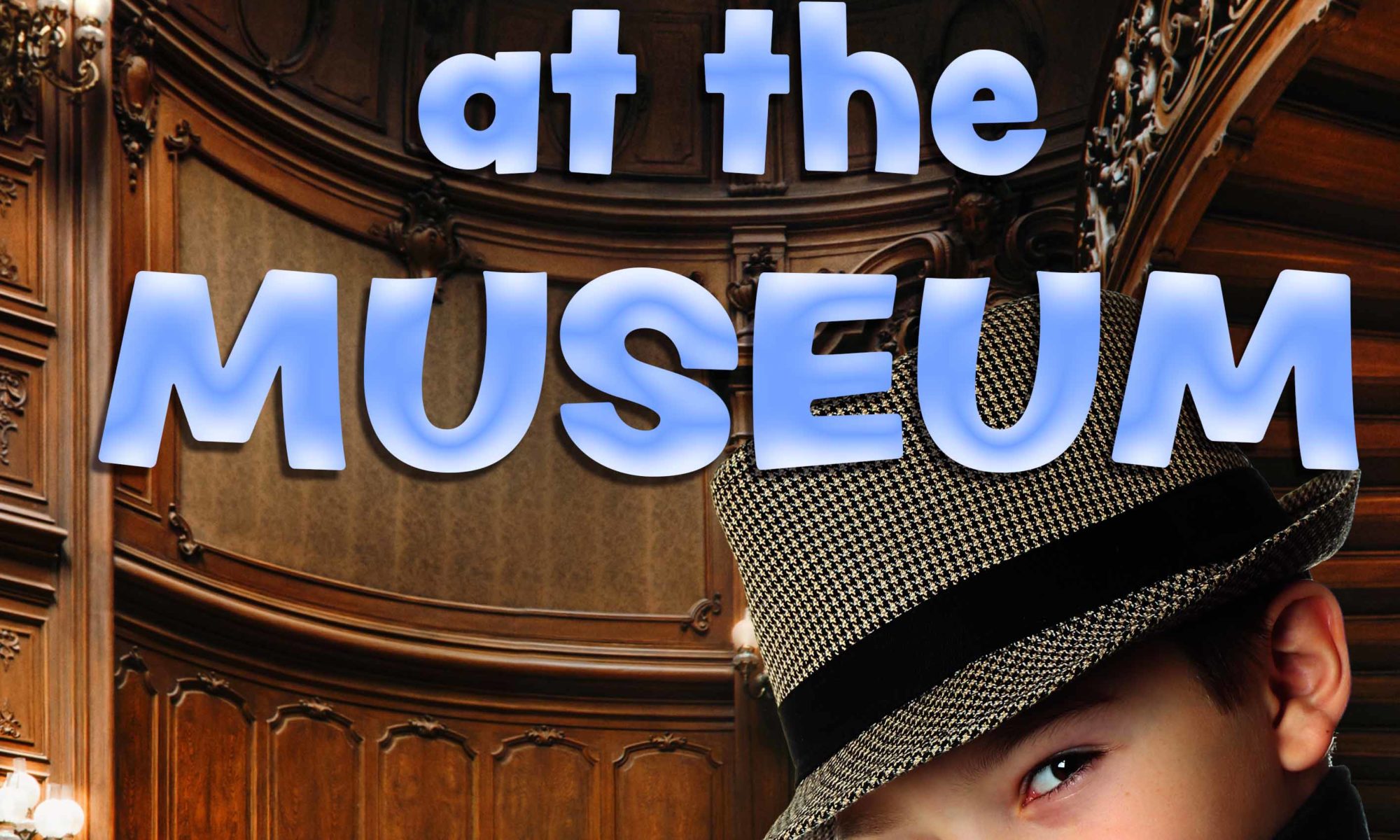 Night at the Museum
by Vanessa Wells

Being twelve years old was hard.  Being a twelve-year-old genius with nearly unlimited funds should make it easier, but really didn’t seem to.

My name is Herald F. Partridge.  You don’t know my family name.  My father was rich enough to stay off the radar.   He used to tell Mother that staying off the radar was what accountants were for.

If he were alive, he wouldn’t especially approve of my current project.

Tonight, I’m breaking into a museum.

Never mind which one.  Knowing too much isn’t healthy…trust me.  Let’s just say that security is tight, my team is full of men who could break me in half on a whim, and my reason for doing this is…complicated.

The short version is that I’m saving the world.

The slightly longer short version is that I’m saving the world because I have to if I’m going to save one girl.

I would have arranged an accident for them if I hadn’t met her in a boarding school for elite orphans in the first place.

Kitty’s not like the rest of us.  She’s…nice.  That’s really the only way to describe her.  She’s the kind of girl who rescues worms on the sidewalk after a rain.

The team I hired move out.   I wanted to be part of the operation, but the more competent mercenaries wouldn’t work for me if I’d insisted.

I eventually agreed to stay in the tech van.  They didn’t like it, but I was the guy with the money after all.

I watched as they disabled the security and crept through to the dusty bowels of the museum.  You might think that if an artifact was going to end the world it would be on display, with armed guards.   It would have been more apropos, after all.  But, as my father used to say, it isn’t the things you know that will get you killed.  It’s the things you don’t know.

He’d know.  Something he didn’t know about had gotten him killed.

The team moved flawlessly through the museum.  I watched on a monitor, secretly glad that I was ‘safe’ inside a van.  If we got caught, my guardian would have me locked up until I turned ninety so he could have full access to the money that was sitting in trust.

The object was round; no bigger than my palm.  It was made of common clay and scratched with the letters of a dead language (it hardly mattered which one).  I had hired renowned experts to verify.   If the object simply went missing it would have alerted someone…if the museum ever noticed that they’d misplaced such a lackluster, uninspiring bit of history.

Just to be on the safe side, I’d ordered my team to replace the original with a similar piece I’d gotten off the dark web on a site that dealt with forged antiquities for private collections.

It wasn’t exactly rocket science, but the team made the switch and got out neatly, leaving no more trace than the shadows they resembled.

I really needed to hire one of them as a trainer, just so I could be ready when little things like this came up.  One didn’t always have access to trained teams of mercenaries and six weeks to plan.

The leader handed me the medallion with a nod, and I took the invaluable chronical of one culture’s doomsday story…a record that had the power to bring that doomsday about…and dunked the thing in acid.

I was genius, but that didn’t mean that I automatically went with absurdly over-complicated plans like some Bond villain.  In real life simple plans with fewer moving parts meant that no one noticed what you were doing.

Geniuses that stayed below the radar didn’t end up with international spies trying to muck about in their plans to save the world.

The mercenaries accepted payment in bitcoin, dropped me at my dorm, and presumably went to wherever mercenaries go when they aren’t robbing museums in the middle of the night on some random Tuesday.  I managed to slip past the sleeping guard without waking him from his slightly tipsy sleep.

I sighed as I stripped off the black jacket and hid it in the special compartment of my wardrobe.  No reason to risk issues at inspection.

I brought my computer online and clicked on the list my father had left.  Seven world-ending artifacts down.

Then I clicked on the picture of me and Kitty from the yearbook.  We were both in chess club, and I’d used seven weeks of allowance and some fairly decent blackmail information to get a copy of this picture from the committee.

I sat, looking at her, while she looked at the board, considering her next move.

I sighed, put the picture down, and sent e-mails about the next artifact.

Night at the Museum by Vanessa Wells

The Right Tracks by VS Stark

The Guardian of the Sandsnake’s Temple by Katharina Gerlach

The Last One by Jemma Weir

The Longest Night by Selina Rosen

Near Death by Bill Bush

What They Wanted by Karen Lynn

Night at the Museum by Vanessa Wells   <<<< YOU ARE HERE

TRIBULATION Culled, eclipsed by COVID19 (A Poem) by Juneta Key

6 Replies to “Night at the Museum by Vanessa Wells”