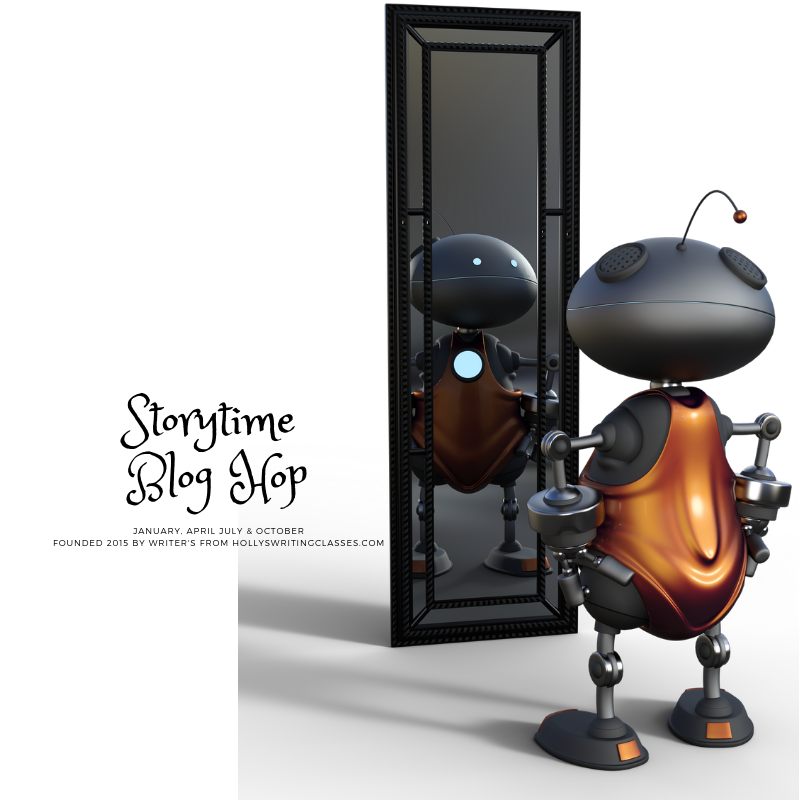 She sighed as she clicked the remote off.  The news anchor was getting worse.  The news had turned to ceaseless babble days ago.

Val held them up with a grimace.  “Can we call that a half-check?”

Mae wrinkled her nose at the very questionable handcuffs she’d had to buy from a rather risqué shop.  The pink fur didn’t exactly scream ‘professional kidnappers’, but with any luck, their target would never see their faces…or their less than optimal equipment.

She rubbed her reddened eyes with a long sigh.  “Which brings us to the facemasks for us and the pillowcase to put over his head.”  She produced the case with a flourish.

Val packed them efficiently in the canvas tote.  “The storage unit is paid for, and I used cash and a fake ID I printed at work.”

Mae grinned.  “I wouldn’t have thought of that.”

“We’ll have to put him in the trunk.”  Mae’s classic Lincoln had a trunk you could set up a picknick in.

Their point wasn’t to harm their target…just to put the fear of god…er, well, just put a little fear into him.

The two women drove to the quiet street where their target lived in a modest three-bedroom home.  It was dark and quiet, with nary a soul stirring.  She pushed down the sensation of raw envy for the quiet street.

They used a diamond tipped tool to cut the glass above a lock on the rear-side window, one protected from sight by a row of hedges.

Val and Mae wore dark clothing, but nothing that screamed ‘burglar’.  Who would suspect two middle-aged women if they were stopped by the cops?   It didn’t matter.  No one would have noticed.  Unlike the rest of the world, on this street, people slept well and deeply.

Their target was curled under a feather duvet in the master suite.

Mae managed to break a nail in the silent scuffle, but the two women were more than a match for one fragile old man.

He was gagged, zip-tied, and had a bag over his head in two minutes flat.

“Don’t struggle and we won’t hurt you.”

The man dropped to the ground and refused to get up.

It probably wasn’t comfortable to ride down the stairs on a dolly while trussed up like a Christmas goose, but Mae didn’t feel particularly bad about it.

When they pulled into the parking lot at the storage building, they wheeled him into the unit.

Mae flipped a bright light to half-blind him and pulled the pillowcase off his head.

He wheezed, “You’ve made a mistake.  Whatever you are looking for, I don’t have it.  I’m just an old retiree with a tiny pension and a stack of medical bills.”

Her voice hardened.  “I think you do have what we are looking for…Morpheus.”

He stilled for a long moment, and the air of fragility fell away like a discarded cloak.  His eyes glittered in the light.  “You know who I really am, and yet you try to bind me?  That’s bold.”

He arched an eyebrow.  “What?  Is humanity finally learning that pensioning off the minor gods and goddesses might not have been the best idea?”  He coughed, and when he did, something bright gold stained his lips.  Godly ichor.  “So sad that there are so many who can’t sleep these days, isn’t it?”  He smirked.  “How did you find me?”

Mae shrugged.  “My grandmother dated Zeus for a few months.  My mother was the result.  I asked around.”

The old man looked her up and down.  “And your friend?”

Val smirked, red-rimmed eyes looking just a little demented.  “Just your friendly neighborhood librarian.  I was able to hack into the system and pull your information.  Retirees do love the local library.  Even retired deities.”

The former god of sleep hacked, his whole body doubling as far over as he could in the cuffs.  “Handy.”

Mae shrugged.  “Someone had to do something.”

He grinned.  “I will eliminate you once I get out of this.  There’s that much power in me.  You will be no more.”

Mae snapped, “No more humans if we don’t find a way to sleep.”

He shrugged.  “I was around before humans.  I won’t live long, but I won’t morn your passing.”

He didn’t see Mae’s fist coming, but he certainly felt it.  She was too tired and too frazzled to deal with godly egos.  She pulled his pajamas into a tight fist.  “Here’s the deal.  You will tell me the recipe for sleep sand, the one you seem to be conveniently dosing your neighborhood with.”

He raised his bushy brows.  “And why would I do that?”

“I called in a favor.  Once you provide me the recipe you will be given a one-way ticket into Hades to join the other minor gods and goddess who have retired.  You will regain some of your youthful vigor, but you can’t come back to Earth to make trouble.”

“If you don’t, I will personally haul you to Tartarus before you can fade away, and toss you in with my own bare hands.  I’ll be just crazy enough to do it too, if I don’t get some sleep.  What do you think the creatures down there will do to you in your weakened state?  And we both know that gods tossed down there don’t die.”  Her eyes narrowed.  “You’d just continue on and on…and only the fates could tell you if you’d ever reemerge.”

He pulled at the bindings, but his diminished strength couldn’t break an egg noodle, much less thick plastic zip ties and novelty handcuffs.

She looked into his eyes.

Three weeks later, a news anchor droned on about a multi-national study that was being launched to find a cause for the inexplicable worldwide case of insomnia that had recently nearly destroyed the world.

Mae just sighed, clicked the remote, and started mixing up another batch of sleep sand.

Val bustled in with her handy dolly full of ingredients, grinning like a loon.

It wasn’t easy saving the world, and it certainly wasn’t glamorous.  But as Mae looked at her friend, she had to admit, that it was well worth saving.

1. Shores of Lamentation, by Melanie Drake
2. Syrojax Lends a Claw by Nic Steven
3. Culture Sharing by Angela Wooldridge
4. Sisters by Barbara Lund
5. Rogue Ring by Katharina Gerlach
6. Grim Failures by Bill Bush
7. Secrets by Gina Fabio
8. The Daughter of Disappearing Creek by Karen Lynn
9. The Gynnos Seeker Project by Juneta Key
10. Mugging Morpheus by Vanessa Wells <–YOU ARE HERE
11. A Little Off the Top by Tyler Vawter