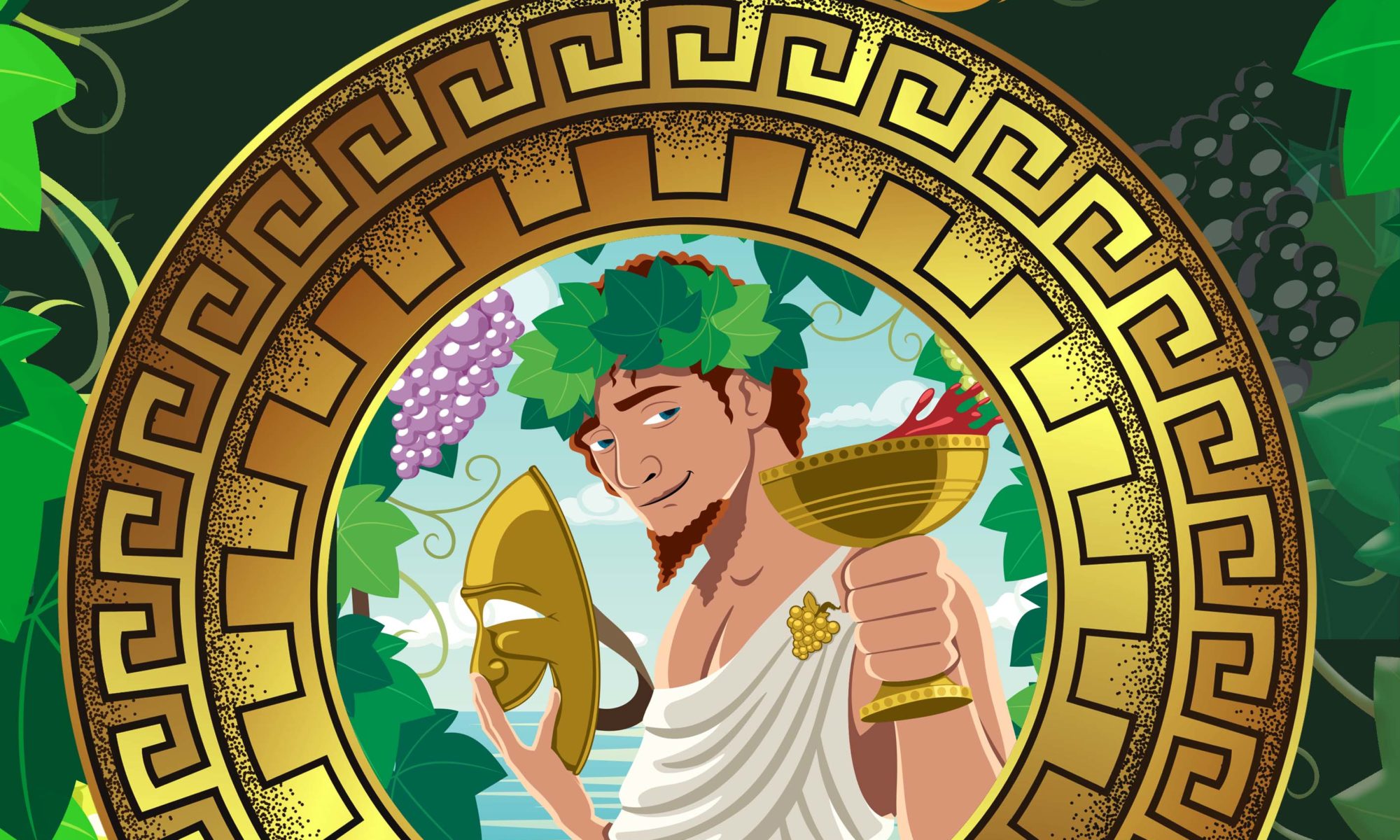 13 writers took up the challenge and let their imaginations run wild in this anthology that is nearly-always amusing, somewhat insightful, and completely irreverent as we imagine the gods of yore in retirement.

Pan by Vanessa Wells: Gwen Henson is a witch trainee with a nose for trouble; when she gets into something deeper than her mentor can help her with, they are forced to contact a cantankerous former god for help…help that he is willing to give, for a price.


A Low Key Game Night by Elizabeth Shaffer: Family Game night is always a risky situation when a former god of mischief is involved; add in a son bringing a new mortal girlfriend to meet the godly household and the stakes get a bit more interesting than anyone intended.

For Want of a Feather by Andrew Dunlop: When the God in charge of afterlife management goes AWOL, two intrepid (if somewhat dead) souls and a talking cat set off to find him. What they find isn’t exactly what they anticipated.

Out of Luck by Vanessa Finaughty: Loki, God of Mischief has a history of going too far: when one of his pranks goes wrong, he and the rest of Gods are out of luck…literally.

Rule 34 by Avery Vanderlyle: When the Primal Terror goes AWOL, Demeter is forced to chase him down in order to keep humanity from destroying themselves; unfortunately, he has a new hobby, and it’s for mature audiences only.

Immanent Domain by Wendy Smyer Yu: When Cara accidentally invokes Coyote after a terrible date, the young woman has to channel her inner trickster so that the bored deity doesn’t wreck her life.

God of Morning by Elizabeth McCleary: When Morrow, god of morning is informed he is in danger of losing his position to Chaos god of well…chaos, he has to pull himself out of his recent funk and find joy in the morning once more.

Zeus Really Needs To Go by Shawn Klimek: Lactose intolerance and a distinct lack of a statute of limitations combine to give the former King of Olympus one very bad day.

Breaking the Habit by Ronel Janse von Vuuren: Odin finds that escaping his throne to make mischief at a rest home might be exactly what the doctor ordered.

The New Chief Medical Officer by Tom Vetter: Controlled chaos reigns in the Elysian Fields Retirement facility. The new chief medical officer arrives to take charge; but when retired gods are involved, nothing is ever as easy as it seems at first glance.

Playing Hooky by Juneta Key: Death’s FA can’t catch a break; the head reaper himself has gone AWOL and someone placed an ad in the Paranormal Chronicles implying that the position was open! Now Alister has a waiting room full of deities who are demanding to interview for the position, a position he’s fairly certain can’t be filled by anyone except Death himself!

Harbinger of Doom by Katharina Gerlach: A mortal with a distasteful job finds that he can be more than he ever dreamed if he simply has the courage to reach out and take what he wants.

Whither Athena by Marshall J. Moore: In which Althea Stagg has a client she can’t refuse and a missing Goddess who has no intention of returning: caught between two primal beings, what’s a demi-goddess detective to do?