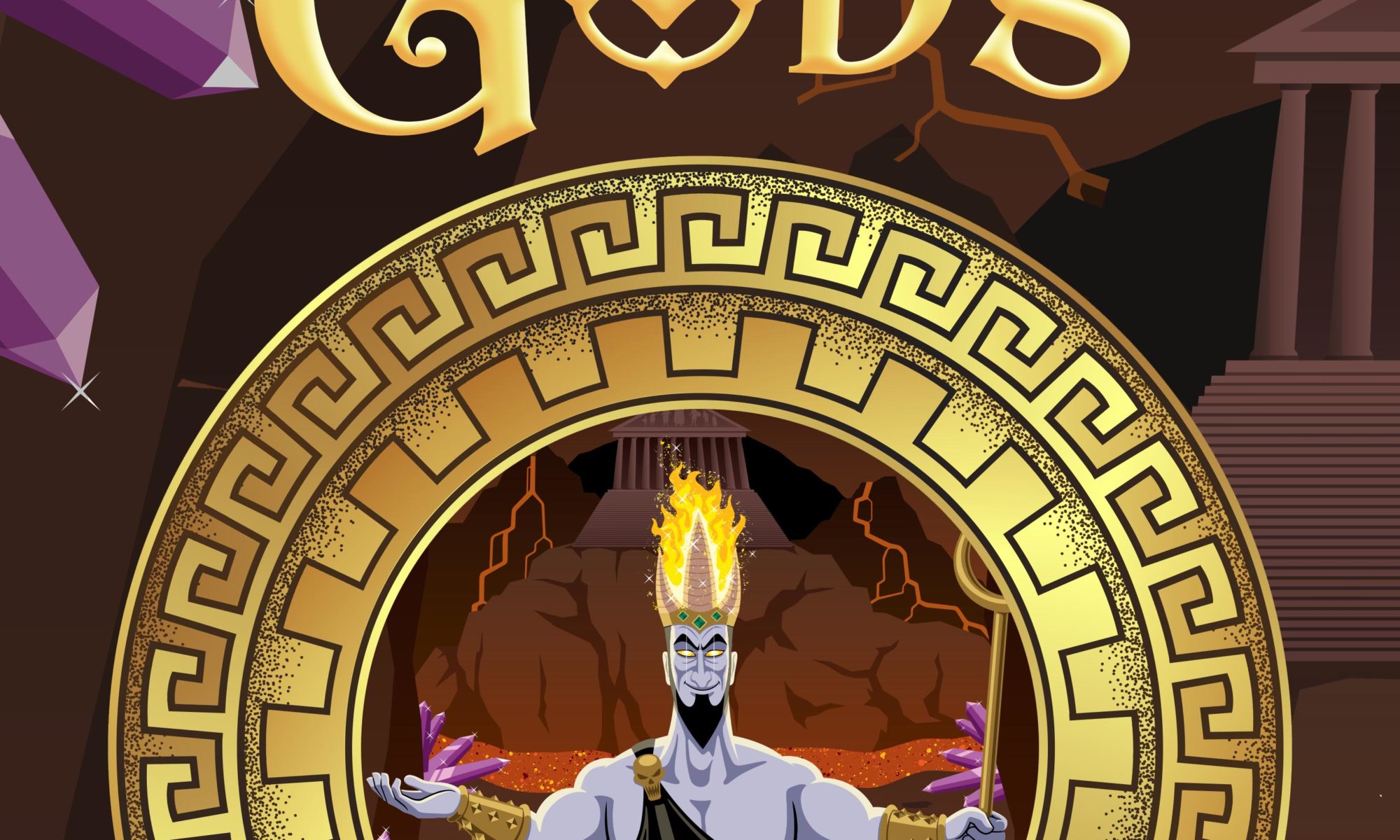 WHAT WE ARE LOOKING FOR:

We want stories of cantankerous gods, aging heroes, and the occasional mortal caught up in their shenanigans. Small gods, demigods, and gods that the author made up are all welcome. We love it when a writer takes the ‘normal’ form of a God or Goddess and remakes it for the modern world, or conversely, shows a pantheon that’s refusing to adapt. Sparkling dialogue, well-drawn characters, and most of all a real ending with a twist will make our little editing hearts skip a beat.

We’re looking for stories from 3000-4000 words in length involving gods from any pantheon that doesn’t have a large existing fanbase (we’re pretty fond of living and people who are still worshiping their Gods tend to react badly when you poke fun, no matter how lightly. We have strict rules about not dying. Dead editors don’t put out new anthologies, and dead writers can’t collect royalties…

So… don’t write anything that will make someone want to kill you, or, by extension, us.)

We much prefer a hopeful, humorous take on the subject and theme. Make the reader chortle, chuckle, or choke on their tea if they drink it at the wrong time.

These are the stories we want to see in Grumpy Old Gods Volume 5. Be creative with the pantheon. Show us something we haven’t seen before.

Is that a tall order?

You might even say it is a Herculean task.

But we know our writers are up to it!

Submissions are due December 1st, 2019 with an eye to releasing the anthology late January 2020.

Required: Must Have Grumpy Old Gods 5 in the Subject Line of your email. This helps us wade through the correspondence tsunami and spot G5 among the hundreds of emails.

Must include a bio of the author (not that we’re going to judge anyone by their bio…it just makes putting the book together a lot easier if all the information is in the same place).

Word Doc RTF format or PDF
(No Google Docs please, but we’re willing to work with you if you need to submit in a different format, just contact us!) All info including BIOs should be submitted in a Word Doc RTF format, not in the body of the email.

All authors who participate in the collection will receive an equal portion of the profit, paid via paypal per the contract. None of the startup costs for the book (book cover, formatting, etc…) will be deducted from the proceeds.